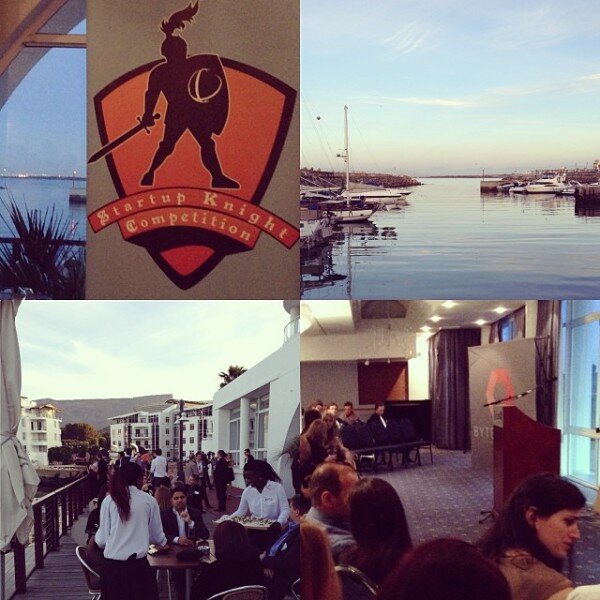 Byte Orbit who are organizing the event are promising participants a bigger and better event with more prizes, more time to enter and a more structured entry process

The entrants for the concept phase are required to demonstrate research into the concept as well as offer a go to market plan and revenue model.

The theme for Startup Knight 2014 is “Technology That Enables”.  Byte Orbit elaborates on the Theme as concepts and start-ups that are focused on innovations that enable SMEs to operate more efficiently, more competitively or achieve scalability.  Think FreshBooks, DropBox, Salesforce, Linode, MailChimp, etc.

As in previous years, Byte Orbit will take a negotiated minority equity stake in the winning Startup.

The grand prize for the concept division is R100,000 in cash. Startup Knight introduces two more prizes in this division – two runner up prizes of R35,000 and R25,000 respectively.  The winning entry willcedethe rights to the concept, however Byte Orbit will endeavour to engage the winner in building and commercializing the concept.

“The winners will also be given the opportunity to showcase their business at the Standard Bank Matchi Event in Johannesburg in December.  These winning businesses will join 23 other FinTechbusiness at an exclusive showcase event to be held at Standard Bank Offices in Rosebank that will host top FinTech companies and sponsoring banks from around the world,” read another part.

Entries will open on Monday 15 September 2014.  All entries need to be submitted by midnight on Sunday 26 October.  Participants can enter online atwww.startupknight.co.za

Eight Startup finalists and eight Concept finalists will be selected and will be announced by Friday 31 October 2014. The finalists will be required to attend a mentorship day on 7 November at Byte Orbit Offices in Durbanville, Cape Town where they will have to pitch to well known entrepreneurs in the industry.

The finalists will be required to pitch to a judging panel on 8 November and the winners will be announced on the evening of 8 November at the Startup Knight cocktail event.

So if you have a great idea or a promising startup, get your entries in at StartupKnight.co.za and you could be the next Mark Zuckerberg, Elon Musk or Bill Gates.