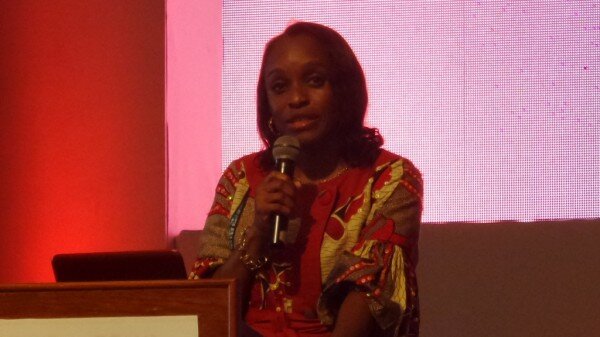 Omobola Johnson, Nigeria’s communication minister has expressed confidence in the actualisation of the National Broadband Plan to raise broadband penetration in Nigeria from 6% to 30% by 2018.

Johnson said this while speaking at at the Pat Utomi Center for Values and Leadership celebration of the ICT sector.

According to the minister, facilitating increased investments in ICT infrastructure; Spectrum auctions; Regional Infrastructure (fibre) Companies (Infracos); Smart States initiative (to reduce cost of infrastructure deployment) are part of the priorities set by her ministry to raise 3G/LTE Wireless Broadband Coverage to 80% of the population; and Fixed broadband to 16% of population based on fibre by 2018.

She also noted the improving status of mobile money in Nigeria as a good indication of better prospects for the sector.

She said: “More people in Nigeria have a mobile phone than have a bank account. 75% of adults living in urban areas and 39% of them living in rural areas have access to a pre-paid mobile phone. 18 Mobile Money operators have been registered in Nigeria and since the commencement of operations, there are approximately 1 million subscribers, about 67,000 registered agents and Over 11 million transactions worth US$600 million have been conducted,” the minister said.