Samsung boosts fight against Ebola with smartphones worth $1m 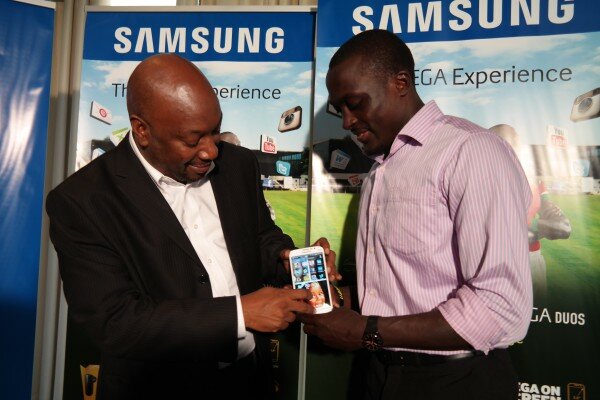 Technology company has announced its support of ongoing global efforts towards eradicating Ebola virus disease in some African countries. In a statement, Samsung announced a donation of about 3,000 GALAXY S3 Neo smartphones valued at about USD1 million.

Samsung said the devices will be donated through the United Nations Office for the Coordination of Human Affairs (OCHA), and will be used in the Humanitarian Connectivity Project, the UN’s IT project that utilizes mobile devices to provide humanitarian support in disaster areas.

“The donated GALAXY S3 Neo smartphones will be used in 60 Ebola medical clinics in the three worst-hit African countries, Guinea, Liberia, and Sierra Leone. By installing the UN’s Smart Health Pro mobile application, medical staff can utilize the smartphones to treat patients and collect medical data, while quarantined patients can contact their families using the devices,” Samsung said. “All donated smartphones will be destroyed once the virus outbreak has subsided.”

The company also announced the launch of an Ebola SMS text service in South Africa among other efforts in the fight against Ebola.