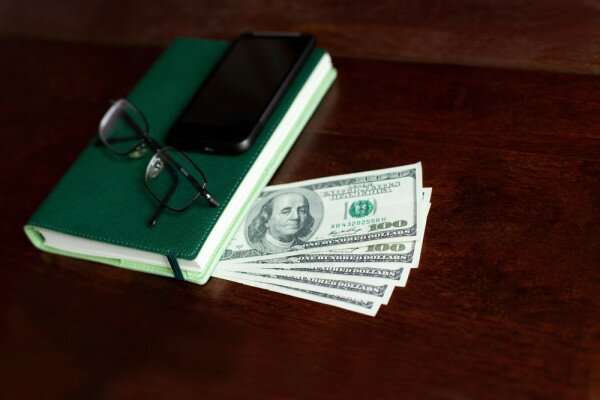 Vahid Monadjem is the co-founder and CEO of Nomanini, South Africa-based mobile Point of Sale service for facilitating cash transactions in emerging markets. In this guest post, he called for a closer look at the mobile money sector especially in Africa where it is extensively believed that mobile money is on a meteoric rise. But as far as Monadjem is concerned, mobile money has not yet arrived.

The growth of mobile money in Africa over the last seven years has been phenomenal. Figures doing the rounds (and quoted by The Economist and Financial Times amongst others) include the calculation that 43%of Kenyan GDP is channelled through M-PESA each year, and that Kenyan mobile money is reported as having 26 million customers (Central Bank of Kenya website).

There’s a brilliant article by Susan Johnson, professor at the Centre for Development Studies at the University of Bath, in which she explores the big claims coming out about mobile money. I won’t go into the details here, but Susan found that the 43% of GDP figure is hugely misleading.  If you consider that only 9% of the value facilitated by the Central Bank’s real time gross settlement system are through M-PESA, it’s clear that this is a bogus statistic. Susan’s article, Kenyan mobile money and the hype of messy statistics, explains the premise and calculations in depth.

So, while M-PESA certainly has been a huge success, alternative figures provide more accurate, but less dramatic, comparisons.

My point here is that mobile money has not yet arrived, it has much further to go to meet its full potential. This rings true with what I have witnessed about the dominance of cash for the majority of consumers – not only in emerging markets, but also in first-world countries such as the US and UK where daily retail transactions are predominantly cash-based.

Back in emerging markets, the vast majority of prepaid airtime vouchers and scratch cards are still paid for in cash. This is still the case for M-PESA’s parent mobile network, Safaricom. The same is true for other prepaid products like electricity vouchers, bus and train tickets and other micropayments. These kinds of transactions may be small in value but they are huge in volume.

Operators need to acknowledge the power and prevalence of cash even as they continue to build on the gains in digital money.