Mobile subscribers in Africa set to hit one billion – Ericsson 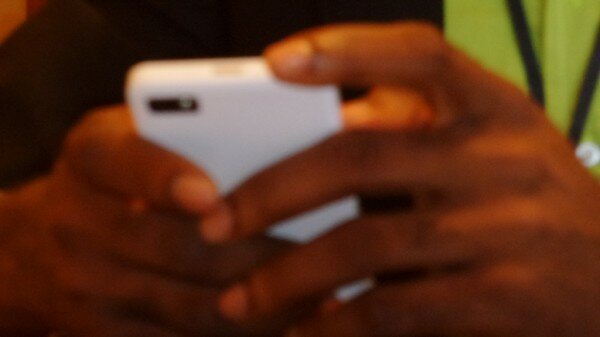 The latest Ericsson Mobility Report launched yesterday (Wednesday) revealed that proliferation of mobile technology continues to grow at a rapid pace. According to the report, Africa has topped 880 million in mobile subscriptions for Q3 2014, whilst 90 per cent of the world’s population over six years old is predicted to have a mobile phone by 2020.

By 2020 smartphone subscriptions are forecast to top 6.1 billion. Ericsson also predicts that 85 percent of Middle East and Africa mobile subscriptions will be 3G/4G by 2020.

“Despite this increased rate of sales, which will see the addition of an estimated 800 million new smartphone subscriptions by the end of 2014, the report finds there is still plenty of room for growth in the sector. Smartphones currently account for just 37 percent of all mobile phone subscriptions, meaning that many users have yet to make the switch to the more feature-rich, internet-friendly option,” Ericsson said in a statement.