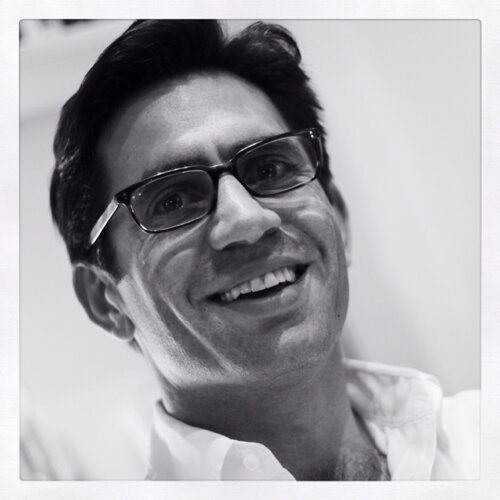 In this guest post for HumanIPO, Alex Salter, CEO of SamKnows urges African nations should leverage the lessons already learned by other global telecom regulators and governments.

As news broke that Internet.org was expanding into Kenya, Forbes wrote a periodical on the philanthropic qualities of such campaigns, and whether Internet companies are merely extending the Internet for their own benefits or whether they really believe in their mission statements.

Allowing people access to online healthcare, education and business resources, if executed effectively, could profoundly change the lives of those below the poverty line. Deloitte estimates that 160 million people could be lifted from poverty with Internet access alone, a huge number the global community should not ignore.

People are often born into challenging lives by location alone, but the Internet offers a real solution by breaking down borders and letting individuals connect to the world like never before. This freedom is one of the underlying reasons behind the Internet’s great success. If services are delivered fairly, the Internet does not discriminate or hold individuals back.

This is why a combined effort is required. We believe that large corporations have a responsibility to ensure the Internet continues improving society, while global internet providers, especially those in emerging economies, should focus on working with their governments to provide fair, cheap Internet access to the population.

Obviously, campaigns can sometimes struggle to translate into meaningful action, especially when you consider the host of issues already facing African nations, many of which need addressing before approaching telecommunications challenges.

However, while some campaigners find it difficult to overlook the continent’s battle against poverty, corruption and conflict, it is actually a region that, despite its climatic and geographical challenges, has recognised the Internet’s power and is positioning services in the correct way. Internet.org is one part of this process.

Let us refer to Kenya, Internet.org’s latest target, as an example. Its fixed broadband penetration rate is 63% while mobile is even higher, 76%; impressive figures compared to other nations in Africa. The same report also found that international Internet bandwidth had grown more than fifty-fold in the last three years.

This research highlights the Kenyan population’s demand to connect with the world as well as some of the advantages that accompany Internet access. GDP in the country continues to rise at an impressive rate and in its most recent economic revision, the government reclassified Information and Communications Technology (ICT) as a standalone sector, and one critical to the economy.

Connecting the world’s people, especially through mobile technologies, can be the foundation for entrepreneurship, ensures rural communities can telecommute for education and business purposes, closes the logistical gap between healthcare information and the public – as demonstrated by the Ebola information being shared on Internet.org-enabled applications – and assists the democratic process through transparency, political accountability and providing the under-represented a new voice.

The most exciting aspect is Africa’s broadband development position. Many of its nations are only just awakening to the Internet’s ability for change. Nigeria currently leads the continent economically, but consider the benefits for the country if broadband investment continues as expected. The bidding process for new broadband frequencies opened last week; a decision expected to increase broadband penetration from 6% to 30% by 2018. Providing cost-effective broadband access to 24% more of the population can only be a good thing.

We believe African nations should leverage the lessons already learned by other global telecom regulators and governments. By using campaigns like Internet.org as a point for stimulation, driving investment, following best practice and displaying broadband innovation of their own, we hope African nations can certainly become significant powers in the emerging global digital economy.