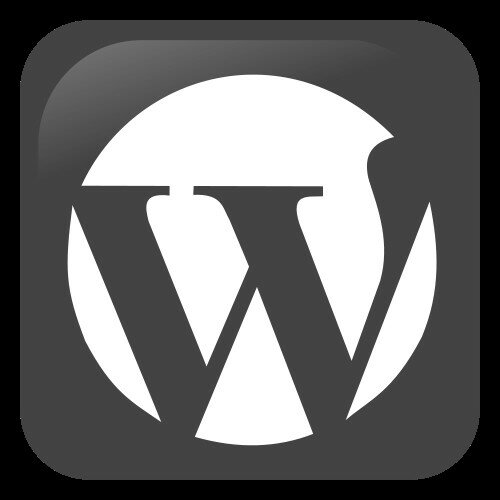 HumanIPO reported last month on the WordPress anniversary in Cape Town, one of the eight African-based decade celebrations.

The next WordPress community hangout in Cape Town will occur in July, possibly to be themed around e-commerce.

Speaking to HumanIPO, Lashbrooke said: “It is a relatively inexpensive way to get your business up and running, mostly free.”

Following the international WordCamp in October 2013, the South African WordCamp will take place in November.

HumanIPO recently spoke to Ashley Shaw, initiator of WordCamp South Africa about the organisation of the annual WordPress conference.

“It’s all about building up the community,” Lashbrooke said about the WordCamp.

Though currently just in idea phase, Lashbrooke thinks hosting a WordCamp Africa similarly to the WordCamp Europe event is a good long term goal in unifying the African WordPress Community.

Although a Nigerian speaker has already attended a previous WordCamp, there are no current fixed connections between African countries.

WordPress Cape Town is most interested in connecting with the Kenyan community, as a next step into Africa, because of its advanced status in mobile technology.

As the WordPress mobile app launched recently, Lashbrooke believes this will also aid in increasing the African WordPress community.

“That (WordPress mobile app) will work particularly well in the poorer countries of Africa where people don’t have access to computers all the time,” he said.

The developer believes WordPress will develop with the internet with regards to the next decade.

“What would be really great to see in the future with the WordPress community, is more collaboration across the continent,” Lashbrooke said.

He believes passion for what its members are doing is what identifies the WordPress community as a hallmark.