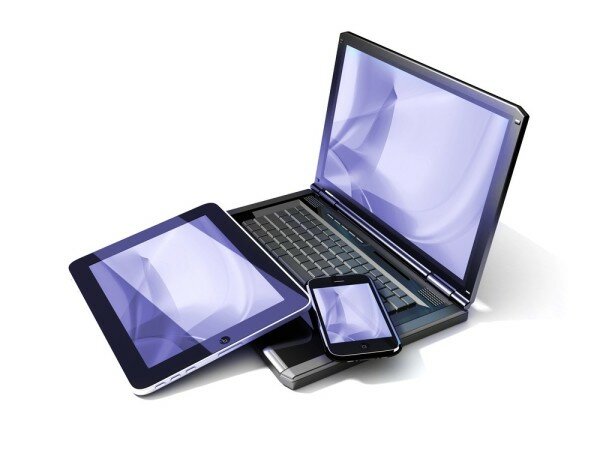 Kenya’s Jubilee government has pledged to provide free laptops to all standard one public primary school pupils, but while children can benefit a lot from the project without other adequate learning materials why would laptops be a priority?

Books, classrooms, desks, and other essentials such as food, shelter and good health should surely be first on the list to resolve.

Last week Citizen Television highlighted the plight of Leah Akinyi, a standard eight pupil at Morison Primary school, in Nairobi, who has been forced to juggle between school during the day and work as a hawker at night to support her siblings.

Preaching the need for change is a step forward in development of the country, but the government should not reform too much in one go. Too much innovation is traumatic and will lead to revolt, which has already been witnessed by some Kenyans.

There are more vital educational needs the government should focus on before jumping on the one laptop one child project.

What Kenyan children need first is food, shelter and good health. Many children in semi-arid and pastoral communities are attracted to school because of feeding programs.

They do not have enough food at home and survive on the single school meal. Can this be prioritised instead? A hungry child will not benefit from a laptop.

Many suffer from tapeworms (Minyoo), fleas, lice, jiggers, dysentery, marasmus, kwashiorkor, malaria, and typhoid. Parents do also suffer the burden of uniforms. Laptops should not be a priority.

Last month, the government through the Ministry of Education Science, and Technology announced parents and pupils will be responsible for loss or damage of the laptops, another big obstacle.

Another Big question is where will they store these laptops? Expecting a 10-year-old child to keep a laptop worth KSh28,000 (US$330) safe may be too much.

Alternatives to handing out laptops to every child is installing computer labs so pupils can use them at scheduled periods. Or how about making computer studies a compulsory subject in primary school, adding it to the current five subjects?

Sweden for instance, is leading globally in ICT development and gives access to computers throughout the compulsory level of education.

Their laptops are connected to the internet, which enables them to link with schools outside the country for information.

With the ongoing Konza City project and fibre optic cables in place, internet connection will be more available and efficient in Kenya.
The Kenyan government can take this chance to establish computer labs in primary schools instead of laptops. If change is necessary it should be made like a gentle improvement on the past.