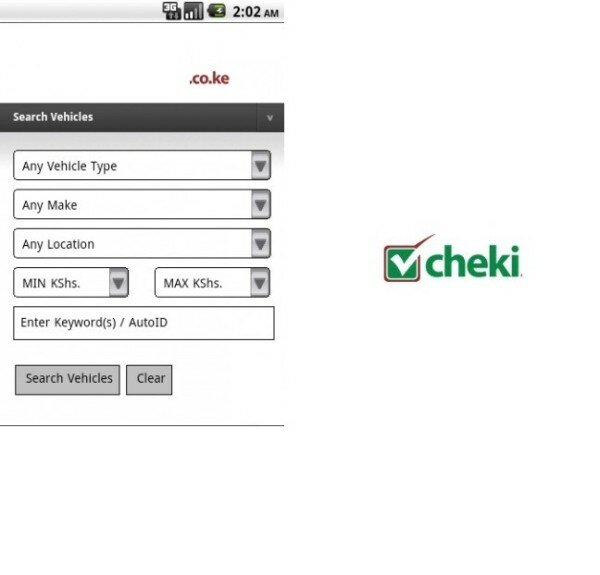 Leading African online car trader Cheki is expanding its operations across Africa, though finding the local skill level a challenge to reckon with.

According to statistics, Cheki is responsible for 60 to 65 per cent of online car sales, boosting internet-based purchases for higher market penetration on the continent.

Its fast growth in the market is owed to stepping up to a need, despite scepticism of the trustworthiness of online trade.

“It goes to show a little bit of doubt in some quarters is not growing fast enough to reject that,” he said.

Eaton said: “The main challenge is people and competitive skills. They don’t have much experience in business training, though that is a global problem.”

The struggle is owed to a lack of history, he believes.

The company aims to employ as many local people as possible, though training through imported consultant experts are frequently necessary.

Eaton believes Africa’s growth in the business and technology industry is quite fast compared to other markets’ infrastructure development at its time of emergence.

“Africa’s catching up. The global phenomenon is no different,” he said.

Despite infrastructure constraints, Africa’s pace is faster due to its advantages in areas like mobile penetration and mobile money.

The application of technology in health, agriculture, payment and economic fields do wonders for the progress of the continent, the director said.

He also pointed to the use of technology in democracy which in “actual measurements as a result changing governments” through social and human inclusion.

Social constraints experienced by Africans often lead to creative innovations, such as M-Pesa.

Rather than technological innovation, the business application of products are meeting needs.