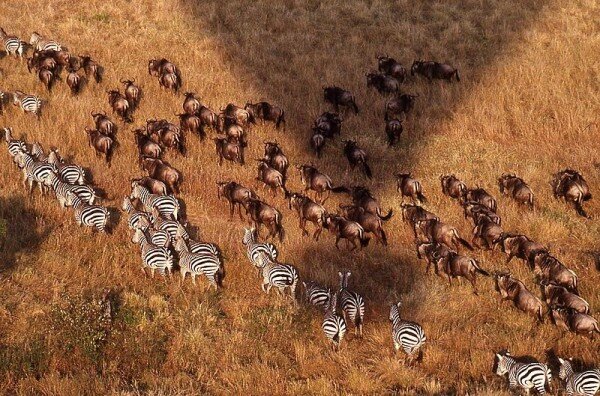 The dispute between Equity Bank and Narok County over the contract for collection of access fees through the prepaid smart card system could cost the Kenyan county KSh250 million (US$2.9 million).

HumanIPO reported last week Equity Bank had said it had invested in the collection system and would suffer irreparable damages should the county be allowed to terminate the contract, after a court rejected the bank’s appeal.

With the high season expected from July to September tour operators fear that KSh250 million (US$2.9 million) could be lost if the dispute is not solved.

Tour operators told The Standard some of their clients who flew in after booking their tours through the bank’s smart card system have either been turned away at the reserve or made to pay afresh at the gates.

“It is a total mess, especially if you go with a letter from the bank,” said one tour company manager. “According to prior agreements the letters are valid and should guarantee entry, unfortunately this is not the situation. Eight of our guests flew to Serengeti in Tanzania when the situation became unbearable.”

Equity Bank links the failure of park fees collection system on its migration to a new technology platform and shortage of cards, which forced it to issue letters to Masai Mara visitors as a short term identification mode.

With the matter being referred for arbitration, Stephen Kudate, the Narok County assembly majority leader, told Weekend Business Narok County had resorted to the manual system of revenue collection.