Massive 3G usage drove us to LTE in Namibia – MTC 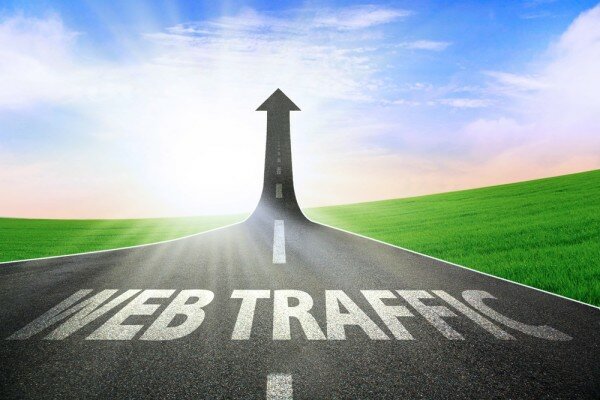 The huge demand and take-up of 3G services in Namibia pushed MTC, one of Namibia’s two mobile networks, into rolling out LTE services, with the operator saying more is on the way.

Speaking at the LTE Africa conference in Cape Town today, Andre De Jager, general manager of products and services at MTC, said the company had a close relationship with the regulator and was looking forward to making use of the 800Mhz spectrum, which should speed up its network and ensure an expanded rollout.

De Jager said: “For us, moving to LTE was basically because of too much 3G usage. To move our high-end 3G customers to a faster and better experience network.

“Because data access in Namibia was a bit of a challenge in the last few years, we really now have an opportunity.”

MTC launched their LTE commercial services in May 2012, a year after doing their first presentation to the government with infrastructure partner Huawei.

The network’s fibre backbone was first implemented in Windhoek before rolling out to the rest of the country.

De Jager added: “The 800Mhz spectrum will make a real difference in rural Africa and it will be great to have it before the end of the year. It will be great for us to get into the rural areas and support farmers.”