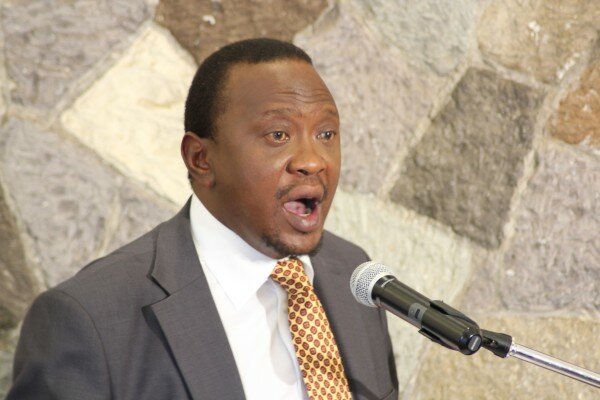 A suit by President Uhuru Kenyatta’s International Criminal Court (ICC) lawyer Steven Kay has sparked reactions from various lobby groups including the International Center for Policy and Conflict (ICPC) believe the attempt to lock out the media and public of proceedings is a bid to discredit the ICC and victims.

The suit that has Kenyan network operators Safaricom and Airtel as respondents was yesterday allowed to be heard on camera by justice Isaac Lenaola, but the press and public were excluded.

In a strongly worded statement, ICPC termed the ruling as a fight against a fair trial and  the latest machination by the president and the deputy president who both face accusations of crimes against humanity by the ICC.

The ICPC further argue that a secret petition against a publicly listed company is unacceptable.

“In a democratic human rights society, court proceedings unless on extremely defined specifications in law are supposed to take place in open and rights of public participation upheld,”  read the statement.

The Consumer Federation of Kenya hit out at the judiciary through its Facebook page and said such a process could open room for complaints in future from victims of such a guarded process.

“What if someone will later come to complain that he or she was a victim of such a secret process?” posted COFEK.

Yesterday evening State House said the route taken by the president and his deputy is both constitutional and among avenues provided for any civilian including the president to get a fair hearing.

“The President, Deputy President and any other Kenyan facing the ICC or any other court have rights to a fair hearing and should be spared partisan analysis from self-proclaimed experts,” read the statement from State House spokesman Manoah Esipisu.

Esipisu termed the condemnation by the ICPU as passing judgement on the president before the ICC has given its verdict.