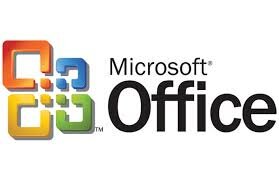 Microsoft Office has been released for Android mobile devices, although the solution is not accessible for tablets.

Microsoft Office has been released for Android mobile devices, although the solution is not accessible for tablets.

“The release of this app shows that we’re committed to keep providing additional value for Office 365 subscribers,” Microsoft posted on their blog.

Available from US$100 on a 12 month subscription basis, Office Mobile is designed for optimal small screen use.

Subscribers are allowed to use the software on 10 devices, divided between Windows or Mac computers or Windows tablets and iPhones or Android phones.

As Windows Phones come with Microsoft, it is not counted as a device.

Android-based software is lightweight, offering mobile-favourable features such as attachment view and editing, but excluding in-depth Office use, such as spreadsheet composition.

The new Office offer is usable on Android 4.0 or later versions such as Ice Cream Sandwich and Jelly Bean.