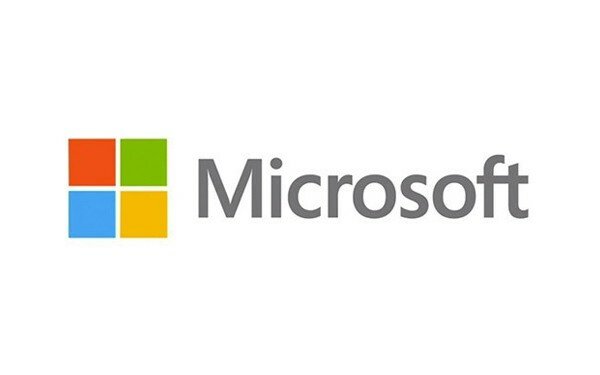 The MTC team is set to turn visions into reality by bridging the gap between personal productivity and business process automation software to equip IT environments for better business efficiency.

Derek Hanekom, minister of science and technology, spoke at the launch of the centre in Byranston.

“There is no doubt that South Africa is fully aware that it is entering upon a relentless process of innovation in order to become a highly regarded contributor to the global community,” Hanekom said

He also feels role players across the world are “beginning to appreciate the role Africa will play in their own sustainability” with the realisation of innovation to the optimisation of the country.

As the first African MTC, 31 other centres will be established on the continent.

The Strategy4Africa programme, increasing internet accessibility via affordable smart devices towards the education of African web developers and the promotion of Afrocentric technologies, has also been launched recently.

Microsoft is planning to equip more than 10 million African children with smart devices by 2016, launch one million African businesses online and equip 100,000 graduates with marketing skills.

The goal is to also assure 75 per cent of the graduates of jobs. This will also improve the unemployment rate in Africa currently at 54 per cent.

“These partnerships enhance our capacity to develop innovative solutions to the most pressing social challenges facing our country and continent, such as unemployment, poverty, service delivery, health and, in particular, the scourge of diseases such as HIV and AIDS, TB, diabetes and malaria,” Hanekom said.