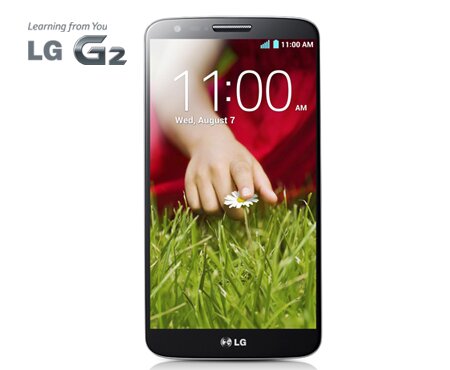 LG launched the LG G2 smartphone, the first in its new G range of devices, yesterday (Wednesday) in New York.

The electronics manufacturer said the phone’s new features are the product of extensive research into consumer lifestyles with the aim of achieving a more intuitive user experience and greater practicality in design and function.

Features include an automatic answer function, power and volume buttons on the back rather than the side, the ability to slide between apps while in use and a screen-tap switch-on function.

Jong-Seok Parkl, president and chief executive officer (CEO) of LG, described the device as “the most ambitious and exciting mobile phone in our company’s history”.

The phone is also equipped with a 13MP camera with OIS technology, 24 bit/192kHz Hi-Fi sound and a 5.2inch HD screen.

The LG G2 will be made available on over 130 wireless carriers over the next eight weeks and will enter African markets towards the end of that period.