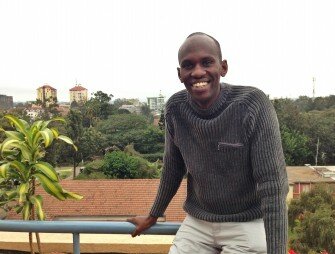 Erik Hersman, iHub Nairobi’s executive director, will step down from September 1, to be replaced by Josiah Mugambi.

Mugambi has been instrumental in the growth of the tech community in Kenya through both online and offline forums, among those the Skunkworks which he co-founded in 2007. He has also been on the iHub’s advisory board.

“This has come about due to the growth of the iHub itself,” said Hersman.

“As the team has expanded, the facility, partners and community require more focused attention. Simply put, I wear too many hats to do this well, so having someone of Josiah’s calibre take over to fill this role will have an immediate and positive effect.”

Hersman will continue to chair the board, thus staying involved in governance and strategic direction of the tech space, but will not be involved in the day-to-day management.

The decision for Mugambi to take over was taken by the advisory board and more changes are expected.

“All of this is a nod to the way governance has worked smoothly thus far, and a desire to make sure that we continue to change as the ecosystem does, get fresh blood, and continue to reflect the community,” added Hersman.