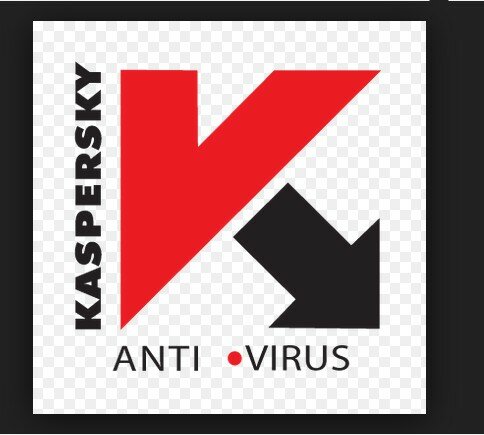 Kaspersky Lab has warned users they need to protect themselves from threats facing their computers and digital devices from offline sources.

The majority of people and organisations are more focused towards protecting themselves online and forget that some of the biggest attacks have been orchestrated offline, according to the latest blog by the security specialists.

This includes attacks on two United States power plants infiltrated by attackers through the use of a USB stick inserted by an employee into a computer in the plant offices.

“It’s important to remember that your computers are not just vulnerable to cyber attacks; it’s now becoming more and more common for attackers to find new ways to infiltrate your devices, like through your removable media,” Kaspersky said.

The company notes that about 30 per cent of all attacks on devices occur through removable hardware, especially in Africa and Asia where users often share devices.

Kaspersky advises users to stop their systems from automatically running items on removable sticks or carrying out an automatic scan as soon as a device is plugged in as a way of protecting themselves.

The company also advises users to regularly update their operating systems as patches often have improved defense capabilities against vulnerabilities in older versions.

The blog added: “Whenever your OS offers you a patch update, you should be downloading it. Patches are released to improve upon imperfections and vulnerabilities within your software, and neglecting to keep up with the latest versions could make you susceptible to viruses.”

Users should also avoid copying executable files and downloading all files from their official websites.