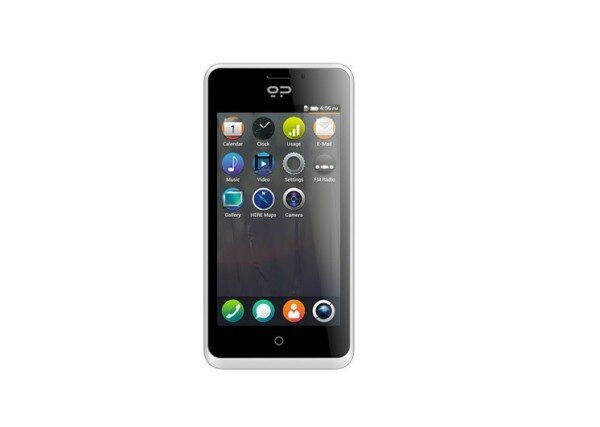 The company found that hackers based in China have been building their own advertising networks and hiding malware alongside legitimate adverts to access smartphones by tricking app developers to use the networks.

Speaking to Bloomberg, Wade Williamson, a senior security analyst for Palo Alto, said: “The issue is that for pretty much anybody who builds a mobile application, they don’t make much money from the application, so they have to build in these hooks to the mobile ad networks … You have this built-in network for proliferating malware over millions of devices.”

Unlike in typical online adverts, in mobile apps the software usually has to be downloaded directly to the mobile device, which allows hackers greater access via the advertising network.

In the cases discovered by Palo Alto, the malware had allowed hackers to send messages from victims’ phones to pay services as well as access personal information.

This development means that smartphone users do not have to actively interact with hackers by downloading their apps or following their links to become victims of cybercrime.