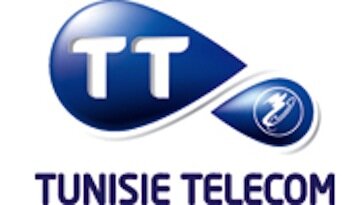 Dubai-based Emirates International Telecommunications (EIT) is looking to sell its 35 per cent stake in Tunisia-based Tunisie Telecom in order to sell its debt.

According to JP Morgan Chase, the stake is worth an estimated US$650 million, according to calculations done in July 2013.

The Dubai Holdings telecommunications group “carries regular strategic options reviews which could materialise in a disposal including for its stakeholding in Tunisie Telecom,” according to a statement.

Tunisia has a 95 per cent mobile penetration rate amongst a population of 10.5 million.

Other stakeholders also interested in the operator’s shares include Abu Dhabi’s Etisalat and Turkish Turkcell.

According to a banker, “a potential buyer has to be aware of the political risks associated with the purchase,” Reuters reported.