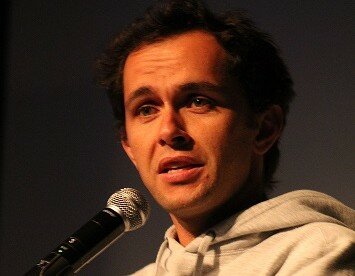 Project Isizwe is targeting low income communities as it seeks to roll out free Wi-Fi in South African cities, according to founder Alan Knott-Craig Jr.

HumanIPO reported yesterday non-profit Project Isizwe, which was started by Knott-Craig in April, was a partner in the provision of free Wi-Fi to the City of Tshwane.

Knott-Craig, who left Mxit last year, said the organisation was looking to replicate the Stellenbosch Free Wi-Fi project of April 2012, though it had learnt lessons from that experience, one of which was to cover low income communities only.

“Decided to get off the sidelines and try do my bit to create a better future for my kids, and since I only know about telecoms and the Web, I thought it would be a good idea to roll out free Wi-Fi for low income communities throughout Africa,” he said.

“We’re now ready to scale. The City of Tshwane announcement is a massive boost. We have political and financial support, now we need to execute. Provided we do so successfully, I think we’ll have the edge for showing local governments how to roll out free Wi-Fi to low income communities in a financially sustainable manner.”

Knott-Craig believes free Wi-Fi will make it easier for Africans to connect to each other and the internet, providing low-income communities with access to the internet for employment opportunities, education and general access to information.

“If you think of information as fish, the problem is not that people don’t have fish, or that they don’t know hot to fish The problem is that there is no water! Free Wi-Fi brings water to people,” he said.

The non-profit organisation is seeking donations and sponsorship as it looks to cover public spaces in and around educational institutions within rural communities, as well as congested metropolitan areas, with free Wi-Fi.

It is also looking to partner with communities, municipalities, universities and the private sector, while it will train and fund individuals within their respective communities to assist in maintaining local networks.