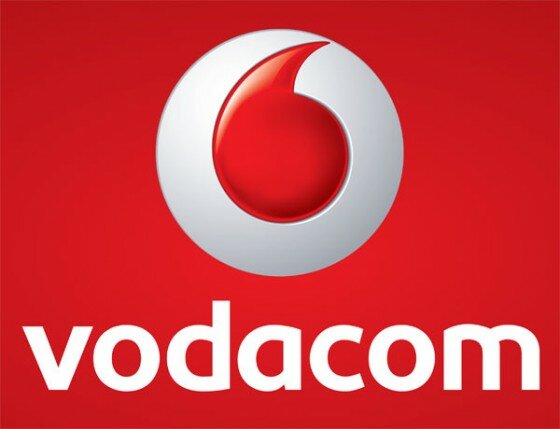 Vodacom Tanzania is planning to spend TZS200 billion (US$124 million) on network expansion in the country as it seeks growth in subscriber numbers.

Reuters reports the Tanzanian branch of the South African firm is looking at investment to overcome competition in the market and retain its place as largest mobile phone operator in the country.

Vodacom Tanzania had approximately 9.7 million users by June this year, and faces competition from the likes of Airtel, Tigo and Zantel.

HumanIPO reported in July Vodacom had sold its 1,149 telecoms towers to Helios Towers Tanzania, earning the company US$75 million and a 25 per cent stake in Helios.