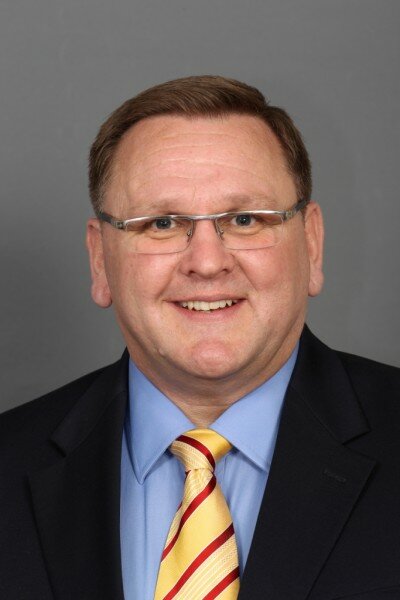 Charles Brewer, managing director for DHL Express Sub Saharan Africa, believes increased investment is needed on the continent for it to become more than just an end-user for technology products.

Brewer highlighted Africa’s young demographic as a source of motivation for investors, citing a Deloitte report which showed 62 per cent of Africans are under 25 years old.

He said: “This is positive from an outside investment perspective, as it effectively means that there is a guaranteed customer base for years to come when compared to a territory such as Europe, which has a shrinking population.”

According to Brewer, increased competition and its prediction that 60 per cent of IT hardware growth in 2013 will come from tablets and smartphones, means the importance of logistics has been amplified.

He said from a logistics perspective Africa is a “great challenge” and companies that have operations on the continent can save a lot of money.