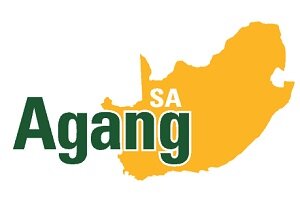 A fake Facebook account has been set up for Agang-SA leader Mamphela Ramphele and is reportedly asking for donations, the party has said through its Facebook page.

“Dear citizens, it has come to our attention that someone opened a fake Facebook account, pretending to be Mamphela Ramphele. This impersonator is asking people for donations, taking interview requests,” read Agang-SA’s Facebook statement.

The Facebook likes garnered by the African National Congress (ANC) are similar to both opposition parties, with more than 26,000, but the ruling party beats both with its 68,500 Twitter followers.