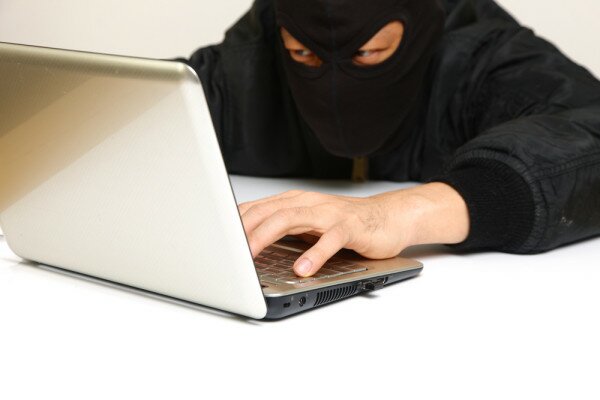 The Ugandan government has warned its citizens to be cautious over rising cases of internet fraud by ensuring their privacy when they use web services.

“Businesses are losing a lot of money to criminals hacking into their financial systems,” Nasasira said, reported the Observer.

“Many government websites are also being defaced by hackers and people’s data is being stolen online by criminals.”

Nasasira also stated the advisory group will be a partnership of public and private sector holders of critical information.

During the conference, Ugandan banks were also urged to devise mechanisms to protect online banking customers from fraud and attacks as the country’s banking industry.

HumanIPO reported earlier this month half of cyber attacks and malware recorded in Kenyan computers originate from China, with voice over internet protocol (VoIP) the biggest security threat facing enterprises in the East African country.

Stakeholders in Kenya have recommended installing surveillance cameras in cybercafes as part of measures to curb cyber crime and hate speech.