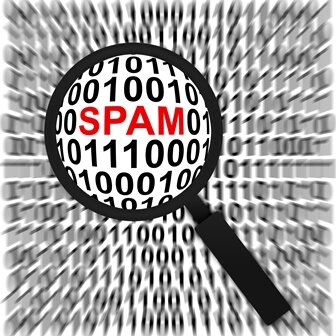 Banking Trojans are currently the most dominant malware threat, according to Kaspersky Lab, featuring in email attacks.

Kaspersky Lab has released its updated spam statistics for July.

Email spam accounts for 71.2 per cent of spam, with 2.2 per cent being malicious attachments. Personal data appears to the primary target of spammers.

Zbot/Zeus is responsible for 23 per cent of malicious attachments and targeted online banking services.

The spyware program mostly gains access through Windows on PCs and Android on mobiles.

“The variations of this Trojan targeting the Android operating system now allow malicious users to intercept transaction confirmation codes that banks typically send to users (by text message, for example), and then reroute these codes to themselves,” the report said.

“These programs capable of sending out text messages will no doubt soon be joined by Trojans that steal confidential data,” he said.

Popular news headlines used to attract attention in spam mails include Edward Snowden, the birth of the new royal baby and the Egyptian President Morsi.

China, the United States and South Korea are the top three spammed countries.