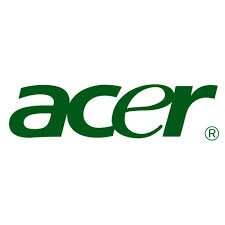 Acer’s Liquid S2 6 inch phablet is the first smartphone to include a 4K camera, beating Samsung that was rumoured to be readying the launch of the Samsung Galaxy Note 3 with a similar feature.

The Liquid S2 has a 13MP rear camera and a 2MP front camera capable of recording a 1080p video, with the capability of allowing users to snap a picture and adjust focus and exposure later.

Just like many new devices the phablet is expected to be showcased at IFA event in Berlin with the phone being launched at the end of October in Europe.

The smartphone will be instrumental in creating content for devices that can play 4K including a number of tablets and smart televisions at a resolution of more than 1080p.