Poverty not cured by agricultural tech 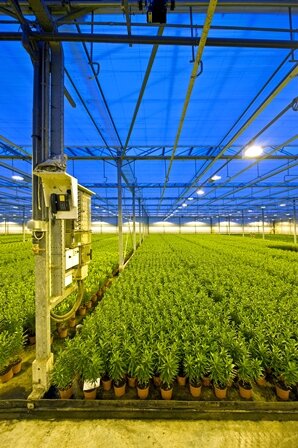 Despite billion dollar investments in Africa’s agricultural sector to aid with scientific farm technologies, poverty is still rife on the continent.

African leaders were called upon to strategise around policies, investment and research to improve the situation.

Andrew Mushita, board chairman at RAEIN Africa and agronomist, expressed his disappointment in agricultural investments, science and research to fail in improving the situation.

“Despite these investments, sub-Saharan Africa continues to be plagued by poverty and food insecurity, especially for resource-constrained communities,” he said, as reported by The Herald.

Mushita explained MDG targets will not be achieved by most countries, making poverty and hunger lasting issues by 2015. According to analysts, Africa hosts 25 per cent of fertile land globally, but only produces 10 per cent of the worldwide agricultural output.

Despite Africa’s economic potential, the continent’s governments were blamed for the lack of realistic, efficient policies addressing the challenges experiences by smallholder farmers, responsible for 70 per cent of food supply.

“Agriculture has been sidelined in favour of other political and economic priorities despite the challenge of hunger on the continent. We need to realign investment in agriculture and direct it towards poor farmers,” the researcher continued.