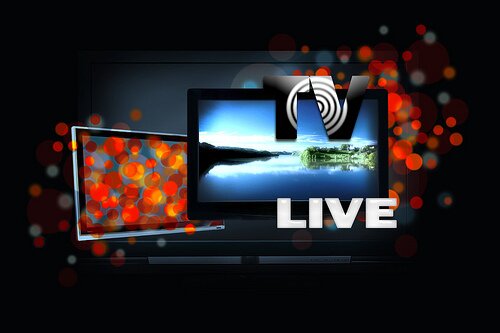 Islamist television channel Al-Hafez has been permanently stopped from airing by an Egyptian court following accusations of inciting hatred against Coptic Christians and disrupting national unity.

The lawsuit had been filed by comedian Hany Ramzy against the Minister of Investment, Minister of Information to stop the broadcasting of Al-Hafez channel and to cease license issuing.

The Islamist-run channel is renowned for its derogatory language and has stirred up anger amongst liberals over its comments Christians and non-Islamic figures.

Al-Hafez had been ordered to be taken off the air temporarily alongside several other Islamist television networks that supported the Muslim Brotherhood and ousted president Mohammed Morsi .

Channel owner Atef Abdel Rashid was briefly detained following the closure of the channel along with some of his employees and those from other channels.

The closure of channels have been criticised by human rights organisations in Egypt, saying it violated media freedom.

Other channels, including the Muslim Brotherhood’s Misr25 and Al-Nas, also owned by Rashid, have not been permitted to run since they were shut down on July 3. Groups calling for the return of former president Morsi have demanded these stations continue broadcasting.

The court also announced that it would rule on cases demanding the shutdown of four other channels accused of threatening order and unity in Egypt.