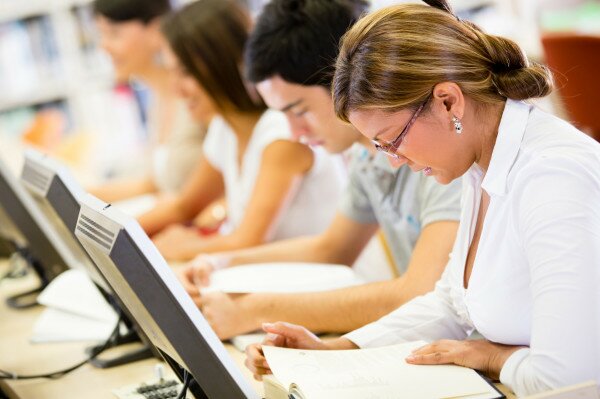 The multiple benefits of mobile promotion for African opportunities for women were commended at the Fifth International NGO Forum in Economic, Social and Cultural Rights of Women.

Hamadoun I Touré, International Telecommunication Union (ITU) secretary-general, addressed attendees during the open ceremony of the event, which is taking place this week in Geneva, Switzerland.

“We are all very much aware of the power and importance of ICTs in every aspect of our lives – and ICTs increasingly play a vital role in all societies, in all countries, large and small, rich and poor, and developed and developing,” Touré said.

The role of mobile phones for communication, providing access to information and supplying a marketing tool and a platform for selling products and services were pointed to as significant to females.

“ICTs are also a huge enabler for women in all communities – especially in the developing world,” he said.

Education through apps to reach women in communities without, for example, literacy opportunities and health information are some of the other benefits.

The ICT possibilities for e-agriculture and entrepreneurship were also discussed, as well as improvement of protection of women against domestic violence.

Citing statistics, Touré said women are responsible for performing up to 66 per cent of work worldwide.

“Given that women do most of the world’s work, this offers enormous potential for improving the lives not just of women but of all the world’s people,” Touré said.

In support of progress made, he mentioned leading female CEOs in big global companies, such as Hewlett Packard IBM, Xerox and Yahoo.

He continued: “But I am an optimist, and I am convinced that events such as these will make a real difference, and that we will see real and dramatic change in the coming decades, as more and more girls study tech subjects, gain tech degrees and pursue tech careers.”

The ITU sees it as its duty to pursue equality in leadership positions by also increasing women ministers in the 193 ITU states, currently only containing 16 heading females.

“At ITU, we are working hard to achieve gender equality within our own organization, and the 2013 Session of ITU Council endorsed a landmark policy to further mainstream gender equality across the whole range of ITU’s strategic plans, activities and programmes,” he said.

As part of promoting women in the technology, science and engineering fields, ITU’s Girls in ICT Portal also features more than 500 programmes supporting the cause, including scholarships, tech camps and online networks.

Women empowerment initiatives are also undertaken in partnership with telecentre.org, training 800,000 women in digital literacy with a further goal of equipping 2 million women.