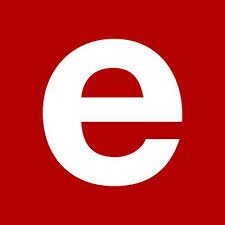 e.tv’s introduction of the four channels comes exactly 15 years after the broadcaster first launched in South Africa, with the broadcaster saying in a statement the new channels will enable it to showcase more diversity.

The channels will be available to those who purchase set-top boxes for DTT, when the country migrates from analogue to digital broadcasting, a process which has been met with delays due to court procedures and governmental issues.

The channels include a movie channel, children’s channel, a pan-African channel, and a channel dedicated to South African content. The four new channels will be broadcast in addition to the regular e.tv channel and all four will also be branded under the “e” logo.