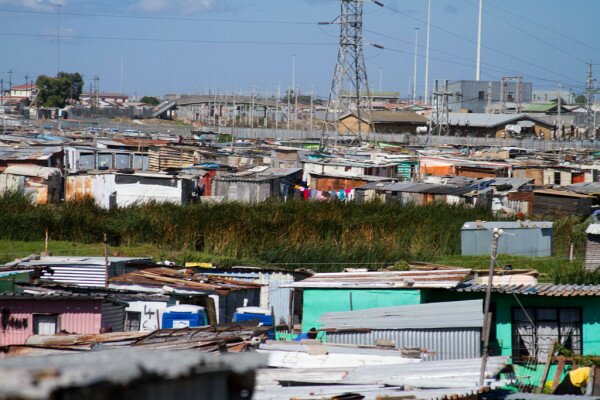 The Western Cape Department of Economic Development and Tourism is investigating sites for a Bandwidth Barn in Cape Town’s townships, as the government looks to roll the model out further to benefit entrepreneurs.

The Bandwidth Barn, based in Woodstock, was launched in 2000 and has been so successful Alan Winde, minister of finance, economic development and tourism, said his department had already inspected potential sites in Nyanga and Khayelitsha for new barns.

“We are scouting for locations and we hope to launch the new incubator early next year. It is our plan to take these services to the areas that need them most. Townships have higher rates of unemployment and this is why we have these targeted interventions to make a real difference in people’s lives,” said Winde.

Winde said the evidence proved the Bandwidth Barn concept was making a real impact on the success of startups and entrepreneurs.

“In the past year, the Bandwidth Barn assisted 89 businesses, the majority of which are still bringing growth and jobs to our economy. It’s estimated these entrepreneurs would have had just a 20 per cent chance of survival without our assistance,” he said.

“Between 2006 and 2011, the revenue generated by the Bandwidth Barn graduates increased by 142 per cent.”

The project, which will be operated jointly by the Western Cape Government, the Cape IT Initiative and the City of Cape Town, will also see the establishment of an ICT incubator in George.

“Business incubators are a great environment for entrepreneurs. By sharing resources, they are able to keep their costs low. Within the hub they also have access to guidance from experienced business mentors,” said Winde.

HumanIPO reported earlier in the year on Winde’s establishment of the African Incubation Project to investigate partnerships between the Bandwidth Barn and African counterparts.

Winde told the Net Prophet event in Cape Town that the incubator model could be packaged and exported to countries across Africa, with the Mauritian government already in the process of building their own such incubator.

He said the Mauritian government had been so impressed with the model they were currently in the process of building Bandwidth Barn Mauritius, with the aid of the Cape Town team.

“Imagine if we do have a Bandwidth Barn in every country in Africa,” he said. “Imagine what it would mean to techies, and entrepreneurs [across the continent], if they have access to all of these solutions across Africa.”