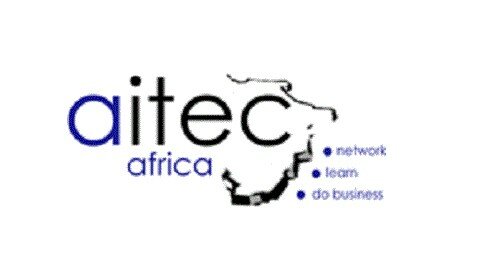 Paynet has signed a multi-million shilling deal with AITEC Africa towards facilitating the inviting of experts on online payments to the banking conference.

The sponsorship will see various experts in the line of EMV chip technology, secure online payments and payment card industry data security standards (PCI DSS) into the conference to be held in Nairobi starting September 11.

Paynet joins money printer De La Rue in sponsoring the conference, with the two companies already carrying out joint training of bankers on a variety of new secure card payments technology in a campaign dubbed ‘The Great migration to EMV Chip’.

“We believe the conference frequented each year by top bankers will be yet another forum for the banking industry to share new knowledge and experiences in next generation card payments technologies and advance the fight against card fraud,” said Scott Atkins, head of sales at De La Rue.

Managing director of PesaPoint, part of the Paynet group, Richard Coate said the adoption of the EMV chip technology will deal a blow to the card scheming rampant in the region.

“It is a decision point for banks in the region. They are tackling the options available for migration for EMV Chip technology for their credit and debit cards business. EMV chip cards, once issued will safeguard consumers. Furthermore, to fully win the fight against card fraud, the data centre will be a focal point. We have reasons to believe that fraud will shift to the banks’ data centres,” he said.

AITEC chairman Sean Moroney said he expected the transition from magnetic to chipped cards to take centre stage at the conference.

“There are indications that the looming transition by banks to an entirely new credit card technology recommended by Visa and MasterCard will take a centre stage in the break out streams of the conference,” said Moroney.

Kenya is set to be among the first African countries to migrate its debit and credit cards to EMV chipped cards, which contain embedded microprocessors providing features such as encryption, not possible with the magnetic cards in use today.