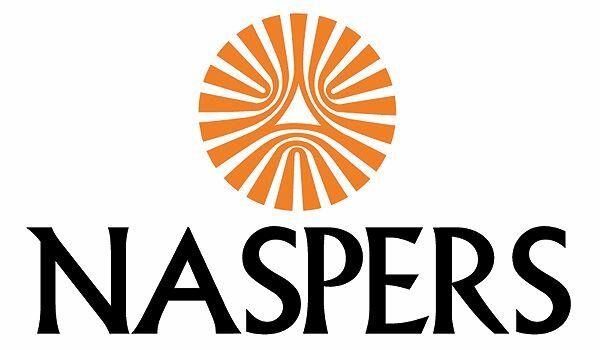 Mail.Ru owned 14.2 million shares in Facebook. Naspers sold a third of its shares in Facebook in May 2012, at a company value of US$100 billion, with Koos Bekker, chief executive officer (CEO) at Naspers, sceptical about Facebook’s future performance on Nasdaq.