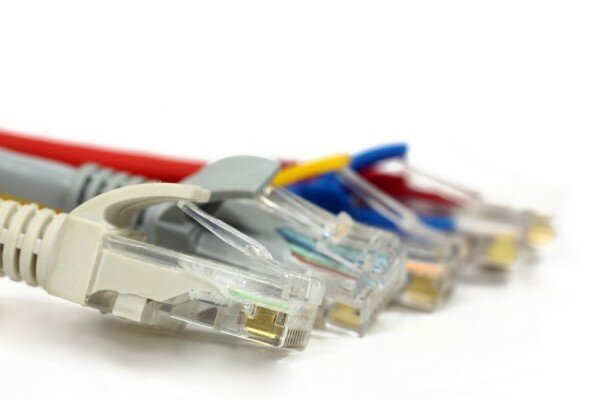 Ministers from six African countries have come to an agreement to accelerate broadband access across Sub-Saharan Africa.

Government ministers from Botswana, Lesotho, Malawi, Mozambique, Tanzania and Zambia met during the weekend in Botswana to discuss general points for consideration to expand internet access across the countries.

Nonofo E Molefhi, minister of transport and communication for Botswana, said: “The provision of universal broadband access is vital in driving economic growth and improving the quality of life in Botswana and across Southern Africa.”

Heightened broadband penetration is aiming to create a further 3.2 million jobs for Sub-Saharan Africa by 2020.

According to the Groupe Spéciale Mobile Association (GSMA), the existing mobile ecosystem provides 6.3 per cent of gross domestic product (GDP), with an estimated growth of 8.2 per cent by 2020.

Mobile penetration is predicted to rise by 300 million connected citizens, making the regions 93 per cent connected.

“With greater coordination between regional governments and between the public and private sectors, mobile broadband can play a critical role in closing the digital divide,” Molefhi said.

“Today’s meeting has created a solid foundation for further cooperation between the public and private sectors…[and has] demonstrated the close  alignment of all parties regarding the goal of providing universal access to broadband services,” Phillip said.