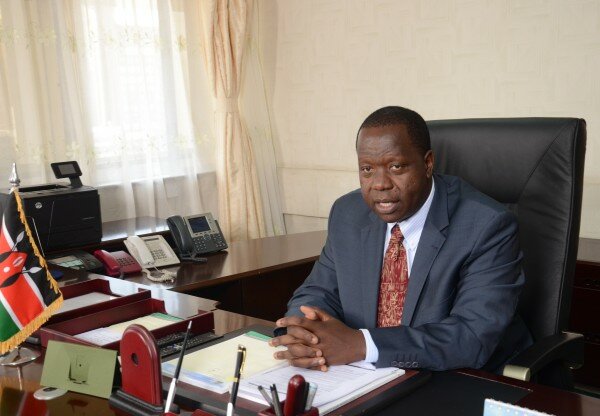 Matiangi said some of the operators are charging unrealistic rates, which are affecting regional integration within East Africa.

“I want to ask mobile phone operators across the continent if you want to increase intra Africa trade, roaming charges are critical aspect of that, they at the moment prohibit,” Matiangi said.

“There is also that concern about the transparency of these charges and the quality of the service provided by the operators.”

Matiangi added: “I think a time has come that in Africa we need to have a candid conversation on how we need to move forward as a continent because Africans are now mobile. Gone are the days when we used to stay in villages.”

Regulators in the European Union have been trying to bring down the roaming charges, which may have informed Matiangi’s plea.

According to Matiangi, reasons networks have used to justify high roaming charges include infrastructure costs and the revenues split with the host network.