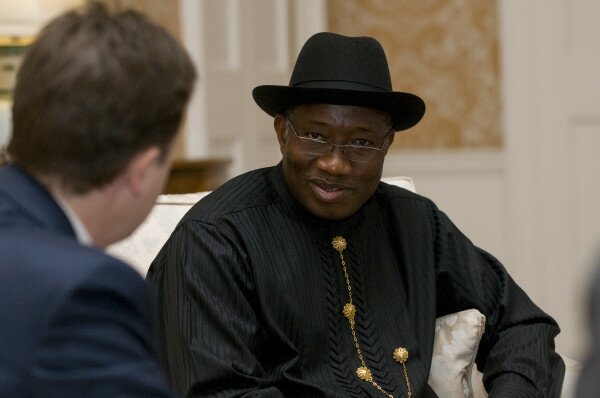 This is the largest shake-up in the administration since its inception in May 2011.

While the presidency said the sack was a cabinet reshuffle, many Nigerians believe the move is more political.

According to ThisDay, the sacked ministers will be replaced by politicians who have strong political following in their states to boost the president’s chances at the 2015 general election.