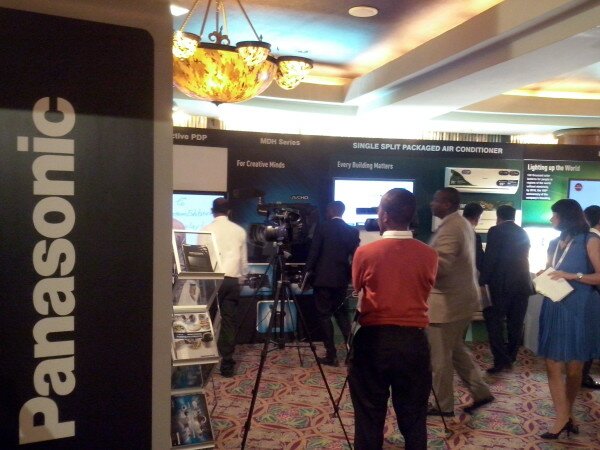 Panasonic has outlined its strategy to increase its market share in Africa and make the market a major source of its revenue.

According to managing director Asia Pacific Yorihisa Shiokawa the company is already stationing itself to take over the market through establishment of more representative offices, as well as putting up two manufacturing sites.

“We are also doing a study to see what can be done to our Tanzanian plant to see how we can manufacture some of our latest product releases as for a few decades the plant has just been utilised for the manufacture of radios,” he said.

Among regions being targeted are South and North Africa where the company is yet to make its presence well known into the market.

In South Africa Panasonic has a hub in Johannesburg, while in Egypt the manufacturer has set up a hub in Cairo.

Statistics indicate Panasonic is the number one in market share over the Middle East and African region for PBS with 22 per cent, as well as the projector segment where Panasonic has a 23 per cent market share in the over 60-inch category.

The company has also revealed that Nigeria and Kenya are its main markets in the Sub-Saharan region.

“One of the main reasons that we have fallen behind our Korean counterparts is that they have invested in research on the market trends, they know better the African lifestyle,” he added.

Meanwhile Panasonic has launched a new business communication server KX-NS 1000 capable of facilitating eight to 1000 ports as a standalone or as a network system with the hope of enabling enhanced scalability.

He was speaking at the Panasonic Africa exhibition in Nairobi.