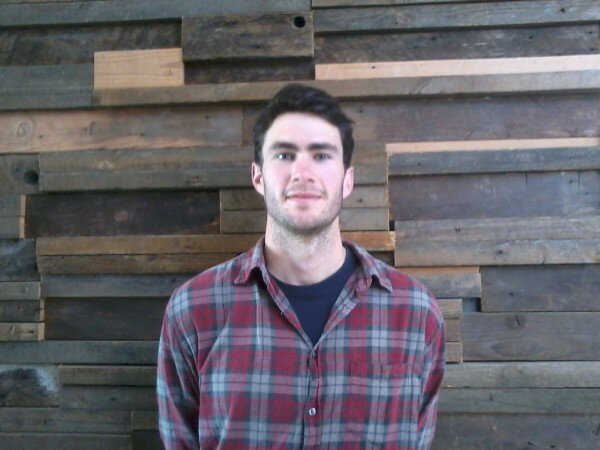 Innovate the Cape will announce the winners of its Innovation XYZ competition during October, after mentoring finalists since August.

Taking place for the first time in Cape Town, South Africa, the Innovation XYZ competition works with youth from local townships Khayelitsha, Athlone and Phillipi to develop their ideas into business protocols or organisations for community-solving projects.

Finalists are currently being guided through mentorship and workshops.

The winners will be announced on October 26, whereafter supportive funding and guidance will be supplied to continue idea development into business.

Speaking to HumanIPO, Stefan Louw programme manager at Innovate the Cape, said: “I like the idea of the completion, it is a good incentive.

Referring to startup competitions in general, he added they “can be too much about the celebration of the idea, rather than the implementation”.

A trolley scanner, which helps customers keep track of their shopping items’ cost, is one of the finalists.

Another innovation, The University High School Mix Network, offers a social network and cell phone apps as a platform for communication to be utilised by students from tertiary and secondary institutions for interaction.

Recycling polystyrene by using oils from orange peels and painting with luminous paint to make road signs in townships clearer is another sustainable solution which made it to the final round of the competition.

The aim is to spark tutoring and advisory opportunities to bridge the gap apparent in the crossover between high school and university.

“We help them up to a point until when people ask if they can buy the idea,” Louw said.

Louw believes the competition’s difference is its practical element and its significant focus on youth to give them hope and a space for creative inventions from a young age, especially relevant to young township residents.

“With youth it is quite significant, because if you think about it , it is a really nice space to fail,” he said.

Previously delivering helpful solutions as developed by young people in Sierra Leone, the competition is intended to spread across the country and is already running in other destinations in Africa, such as Kenya.