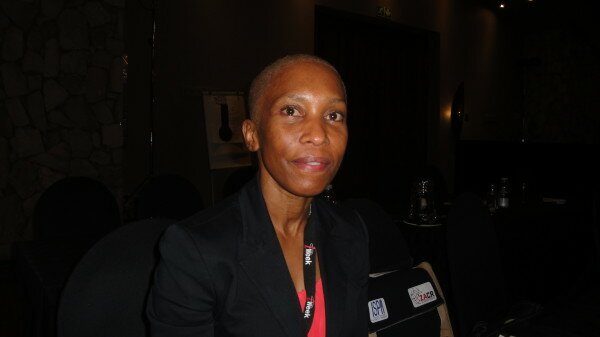 HumanIPO: What role do you think security plays in policy creation?

Prior to that we never used to take it seriously because it did not have an impact. Governments weren’t used to making political defensive decisions.

As you get cyber attacks, you get people saying: “Ok we know we can’t do this alone, so we make sure at a national level that we are abiding in a policy network framework…but at the same time working with everybody else because you really can’t work on cyber crime alone as a country.”

Do you think fear around policymaking is mainly a lack of information and not really knowing?

It is that, but it is also the fact that the technology sector changes all the time.

By the time the Kenya government has decided… they will be looking at putting a lot of investment in ADSL, within two to three years it has already changed.

They really can’t create policy and regulation in that environment, so you really have to be smart. The policy has to be really broad and enabling. Those are the key principles.

Before policy has been seen as controlling, especially in the telecom area.

Now I think it is government picking up and saying we really have to take control over this.

So we have to allow them to tell us, we are having problems.

I think that is the fear is the technology advancement and the lack of understanding how big the internet economy is because the governments have not been involved.

Previously the sector was more in layers… so governments are just beginning to understand.

Do you think there are enough people who are experienced?

I wish there was a way to get the business people, like the ISPs together because I sat on the regulatory board in Kenya for six years and I was the only one who really understood the internet and the domain business.

Can you imagine the implications of that? Then you have people that have no knowledge whatsoever making decisions.

Do you think governments should put out more money for scholarships?

Yes, but also registrars so that we are building the critical mass of people who understand that sector.

Do you think governments are open enough for business collaboration?

They have to be. There is no choice, especially if you are making so [much] money because they realise that the internet cannot be managed by any one stakeholder. It is very important.

How can different models for different African countries be adapted for a uniform model to suit the whole continent?

I don’t think it is possible because the countries are so different. You can’t compare Kenya to South Africa.

[There is] a different culture, a different way of doing things. It is not a homogenous continent so it is very difficult to have one frame.

What we could do is through a governmental organisation like the African Union (AU) attempt to create very broad policies that then help guide African countries at a national level.