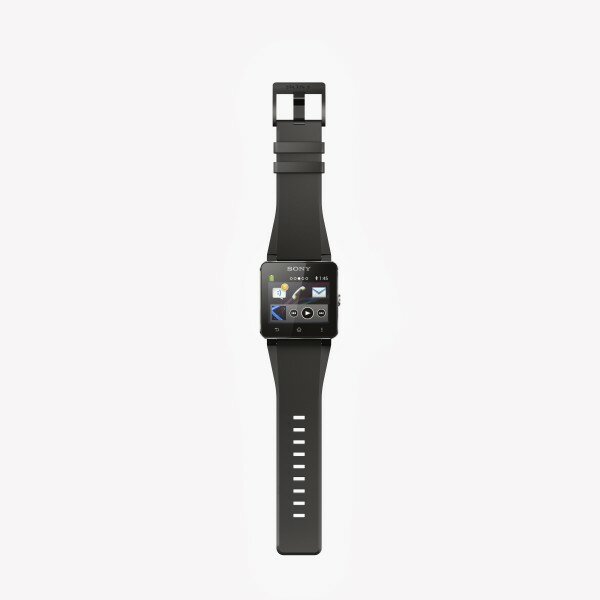 Samsung is reported to be preparing a second generation smartwatch launch, the Galaxy Gear 2, for the first quarter of 2014.

CNET reports that according to a Korean news site, the next version is currently under development.

HumanIPO reported earlier this month Samsung had launched its Galaxy Gear at the IFA Consumer Tech Show, in Berlin, beating rivals Apple to the launch of such a device.

The new smartwatch is expected to offer support for a wider range of Android devices, giving it an edge over the current Galaxy Gear device which only pairs with Samsung’s Galaxy Note 3.

The smartwatch, which could be launched at the International Consumer Electronics Show in January or Mobile World Congress in February, is also expected to offer GPS integration and longer lasting battery life.