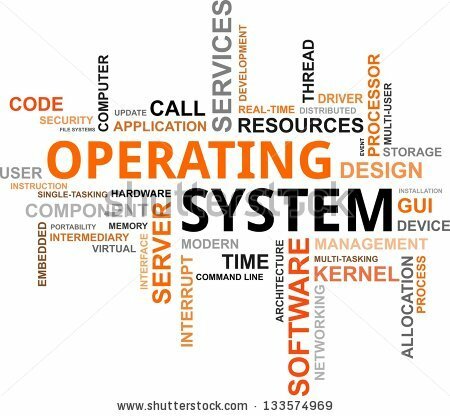 The Sailfish OS is still being fine-tuned in readiness for the device’s release in the fourth quarter of 2013 and is expected to run popular apps such as Instagram, WhatsApp and WeChat.

He added that Jolla would co-operate with leading global app stores to ensure users can seamlessly download Android apps just as they would do on any Android device.

It has also announced it will open a second pre-sales opportunity for their second production batch after they closed the first one in August.

“Due to extremely positive feedback and increased demand in the past weeks, we are offering another pre-order opportunity for our second production batch later this week through Jolla.com,” said Pienimaki.

Jolla said it received orders from 118 countries across the globe in its first pre-order, but would not give names of the countries until the release date is near.