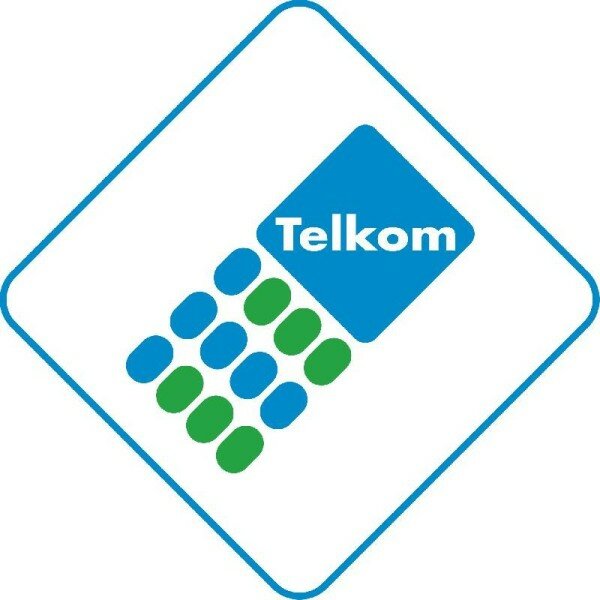 Telkom has made some wholesale tariff reductions, following through on commitments made during a competition tribunal earlier this year.

HumanIPO reported in July South Africa’s part state-owned ADSL provider had agreed to, among other things, separating its retail and wholesale divisions within six months, as well as dropping prices.

“Telkom is committed to fully complying with the provisions of the settlement agreement which is proof of a higher level of transparency within Telkom and ultimately a further expression of the foundation of a new Telkom.”