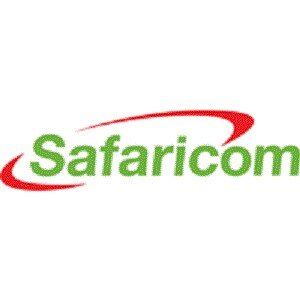 Safaricom, Kenya’s leading mobile operator, has scooped the Ai140 Company of the Year award at the Africa Investor Index Series awards, due to its role in deepening Africa’s capital markets through vibrancy of its listed equities.

The company was recognised at the awards held at the New York Stock Exchange, with the event organisers recognising Safaricom’s average daily value of traded shares in US dollars.

Safaricom, which is the Nairobi Securities Exchange’s most valuable company with a market capitalisation of KSh328 billion (US$3.8 billion), saw its shares hit a peak of KSh8.40 per share in 2012.

“It is an honour and privilege to receive these awards,” Collymore said. “The recognition underscores the adherence to our vision, the hard work by our employees, able management and astute corporate governance at the board level, which has propelled Safaricom’s shares to the current level.”

Collymore termed the award as humbling and thanked Safaricom staff who executes the company’s mandate of transforming the lives of its customers and the Kenyan community.

Hubert Danso, vice chairman of the awards series, said the organisation would continue to recognise companies and individuals that stimulate the capital markets on the continent while at the same time lifting Africa’s investment profile.

“We are honoured to be in a position to reward and recognise Africa’s capital market investment success stories and commend not only the winners, but all those that participate in the process, which goes a long way to raising Africa’s international investment profile,” he said.