African MVNOs yet to succeed – Mbongue 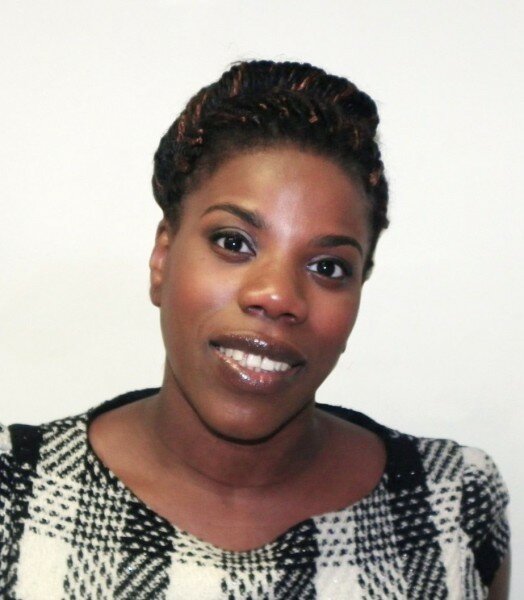 MVNO SIM cards only currently account for 0.4 per cent users on the continent.

Highlighting Senegal as one of the few success stories on the continent, with the Kirene network, the analyst said they were able to take advantage of already being a well known brand in the market.

“Kirene was Senegal’s largest non-alcoholic drinks distributor and so it already had a matured distribution network,” Mbongue said.

“That gave them a key advantage and were able to offer special offers coming with their bottles.”

K2 Telecom has just launched an MVNO network in Uganda, but Mbongue said that network has experienced “some issues”.

“He is a very big figure and probably thought putting his name on the brand would be enough to make it a success,” she said.

Mbongue highlighted Virgin Mobile in South Africa as one MVNO which was making progress.