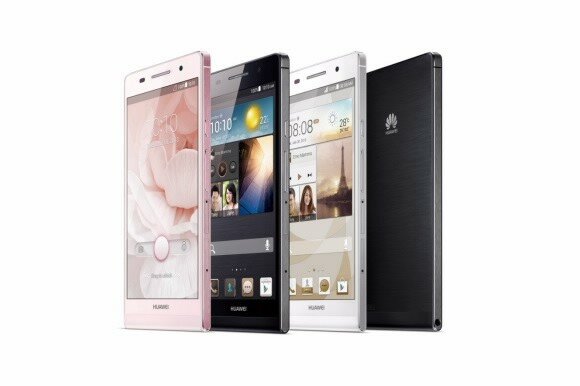 Huawei has launched the world’s slimmest phone – the Huawei Ascend P6 – in Kenya.

The 6.18mm smartphone will retail at KSh40,000 (US$460) from Safaricom shops, with buyers also benefitting from a free 1.5GB internet bundle for the first 400 handsets.

The Chinese phonemaker is looking to regain its lost market share, which has slipped from a high of 45 per cent in early 2012 with the launch of the IDEOS model to around five per cent currently, overtaken by competitors such as Nokia, Samsung, LG and Tecno.

Kenya is projected to have 4.3 million smartphone subscribers by the end of this year, representing a 12 per cent penetration.