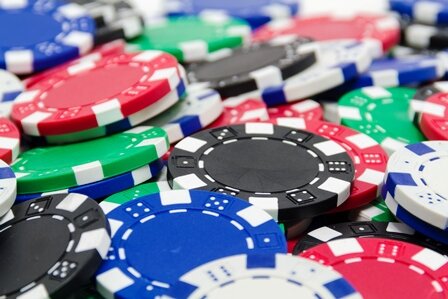 Sebastien Crozier, chief executive officer (CEO) of Orange Horizons, has said mobile virtual network operators (MVNOs) currently have “no rights” in South Africa and believes launching an MVNO in the country now would be a “casino gamble”.

Orange Horizons, a wholly-owned subsidiary of the Orange Group which is exploring entrance into markets they are not currently present in, is including MVNOs as part of its strategy, as well as rolling out Wi-Fi services.

But speaking at the MVNO Industry Summit Africa 2013 in Cape Town today, Crozier appeared to dash any hopes of the telecommunications giant launching a full MVNO in South Africa any time soon.

“We are not going to be a MVNO because there are no rights for us in South Africa,” Crozier.

Speaking to HumanIPO, Crozier added: “If there is no regulation for MVNOs we will not launch an MVNO because it is not a business. It is a casino gamble and we will not gamble.

“We are not going to invest in marketing, customer acquisition if we are not convinced of that investment.”

Crozier said Orange Group already owns MVNOs across its markets and does ultimately want to launch one in South Africa.

“We hope that it will be ready within one or two years because we see South Africa as a very important country to us in our future.”

The Independent Communications Authority of South Africa (ICASA) has yet to come up with specific regulations for MVNOs, but Crozier believes they are essential to encourage companies to launch in South Africa and ultimately improve competition.

“You need regulation because if you have a commercial agreement and there is a big change in the market then you have an ability to react,” he said.