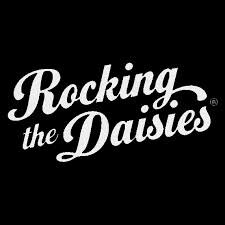 Since its first release on the iTunes app store last week, the Daisies 2013 app has ranked as one of the most downloaded apps.

Also available on Android and BlackBerry, the app allows the user to build a customised schedule, supplying GPS co-ordinates to navigate a two-dimensional map and augmented reality view on iOS.

Features include car and tent location directions and a useful compilable artist list.

Joe Botha, co-founder of GustPay, said: “The Daisies 2013 app raises the bar for festival apps in terms of design and features.”

Released in partnership with Red Bull MOBILE and designed by Seed Experience, the app enhances the festival goer’s experience by giving swift access to relevant information.

Rocking the Daisies will take place between October 3 and 6 in Darling, expecting an average visitor count of 16,500 people.