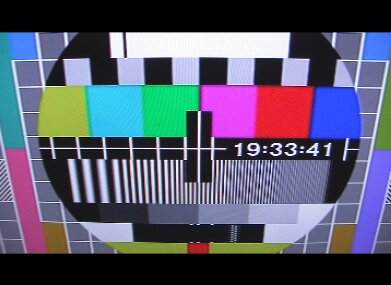 The Anti Corruption Commission (ACC) in Zambia has confirmed it has launched investigations into the national digital migration tender cancellation.

HumanIPO reported last week the Zambian government had cancelled the tender following allegations of irregular processes in awarding it, reportedly on the advice of the Zambia Public Procurement Authority (ZPPA).

Moono said, however, the ACC had not received documents from Emmanuel Mwamba, permanent secretary of the Ministry of Information and Broadcasting Services, regarding the tender’s cancellation.

The digital migration tender was to provide the supply, delivery and commissioning of the country’s National Digital Terrestrial Television Broadcasting System.

The ZPPA was reportedly concerned about the way in which Amos Malupenga, the now former permanent secretary of the Ministry, gave the tender.