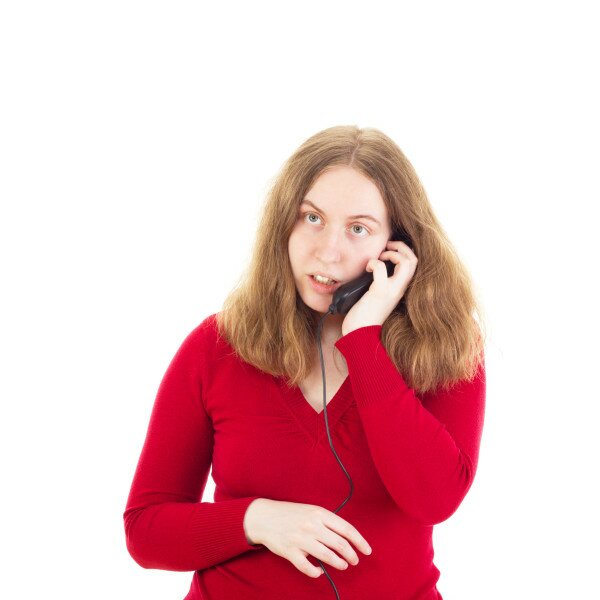 The Independent Communications Authority of South Africa (ICASA) has announced its call termination rates for both mobile and fixed rates available, valid until 2016.

The changes were made based on ICASA findings that since 2010 South Africa’s call termination rates have been inefficiently priced with regards to affordability and competence.

“The authority finds that the market remains ineffective with extremely high levels of concentration, where the market for termination to a mobile location and the market,” ICASA said in a statement.

Cost-oriented pricing was imposed upon Vodacom and MTN in the mobile space and Telkom is targeted for fixed line termination.