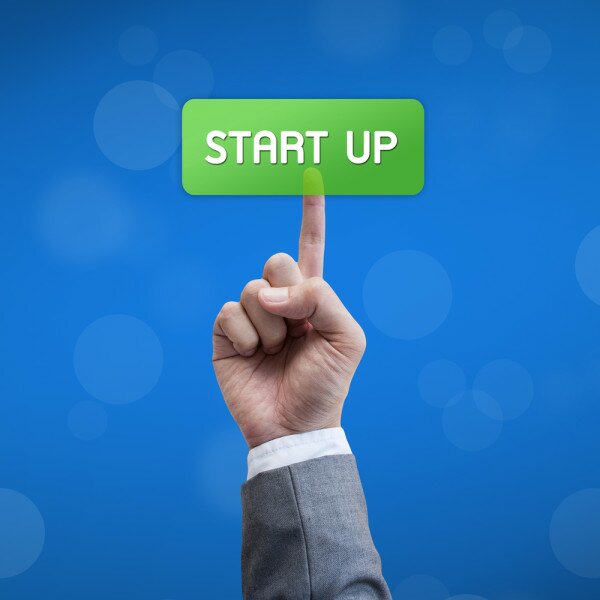 Tanzanian startups have the ability to turn their ideas into sustainable companies, but are lacking support and trust from stakeholders within the ecosystem, according to Jumanne Mtambalike, community and trainee manager of BUNI Hub.

BUNI Hub is an innovation space part of the TANZICT project, providing space, training and events for aspiring Tanzanian entrepreneurs.

Mtambalike told HumanIPO the ability was there amongst young Tanzanians in the tech sector, but they were lacking support within the ecosystem.

“Tanzania startups are doing real good, the only biggest challenge their facing right now is the ecosystem,” he said. “Very few stakeholders in the ecosystem tend to support them and give them enough trust by either investing in their products or even promoting their products out there to build credibility.”

He said ecosystems stakeholders needed to provide support and assistance to local startups.

“The government, financial sectors, private companies, educational sectors and the community itself should be ready to embrace first the culture of entrepreneurship and supporting locally based products,” he said, adding that the local startups had the potential to make a great impact on society.

“Technology will give us the power to reach people and serve them. Technology will help to provide education to children lacking the opportunities and provide maternal knowledge to the women in villages,” he said.

“The government and other stakeholders should understand it is no longer about using the computer to print documents and send emails but it is about putting the right content online for people to use.

“Mobile phones are not about just calling and receiving SMSs but are for something far better than that. If you think from that perspective that is the only way you can see the importance of technology in the social economic development of Tanzania.”

He said BUNI has a number of different programmes for local university students, such as The BUNI Intern Programme, where students get the chance to work on their ideas and projects in teams during their fieldwork break.

BUNI, launched in September 2011, is also trying to boost female participation of ICT through events such as Girls Night Out, Super Sisters and Rail Girls.

The hub is working under the theme of “Innovation and technology entrepreneurship”, with 1,400 registered users with an average of 100-200 users per day.

“Most of the users of BUNI space are youth, specifically college students and graduates,” Mtambalike said. “Most of them are doing freelancing activities at the space and working on their own personal projects. The large portion of the users of the space are from the tech background either pursuing tech courses at their colleges or have developed interests in technology.”

He said BUNI works closely with other hubs in Dar es Salaam, while pther stakeholders include the Commission of Science and Technology of Tanzania (COSTECH) and the Ministry of Science, Technology and Communication.

“BUNI is also conducting different capacity building trainings and workshops to equip members and users of the space with the skills required for them to survive in the tough competitive situations as technology professionals and entrepreneurs,” Mtambalike said.

“Most of the activities are aimed at building the bridge with the knowledge of technology they have and how they can use it first to impact the community and second to generate income for their own survival as entrepreneurs.”